“The contributions made by Chief Judge McGee, Tom Davis, and Tom Earnhardt helped make the Supreme Court’s bicentennial anniversary a meaningful reflection on the Court’s history,” said Chief Justice Beasley. “Each of the recipients has made an indelible mark on the legal profession.  Their commitment, leadership and self-sacrifice truly are worthy of receiving the Judicial Branch’s highest honor.” 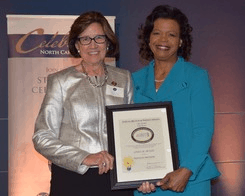 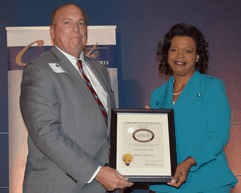 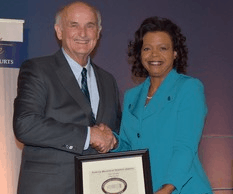 For more information about the Supreme Court, or to request a speaker to discuss the role and importance of the Judicial Branch and court systems at your next event, please visit Celebrate.NCcourts.org.

Questions About an Event or Membership?

View Past Events
Scroll to Top